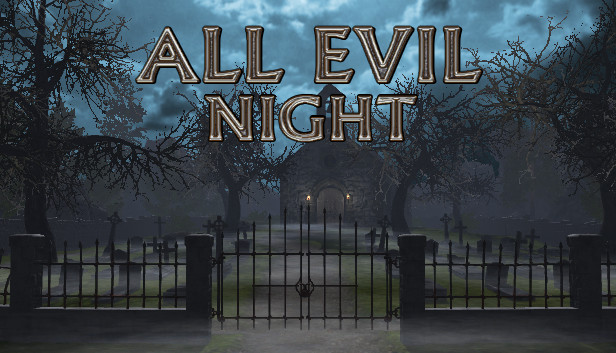 The player not only has to shoot the enemies down but also has to look for door keys, items, and ammo. You can also choose the ideal difficulty level as per your experience. This horror game is all about overcoming your fear as you take on the monsters from your nightmares.

In All Evil Night, you take on the duty of a police officer. On Halloween night, you receive numerous complaints and requests from the town of Evil when. You are tasked with checking out what’s going on over there.

From the very beginning, the game has a surreal and spooky feel to it. The dark and gloomy visuals and haunting graphics combined with spooky sound effects and music perfectly give All Evil Night the feel of a horror game. 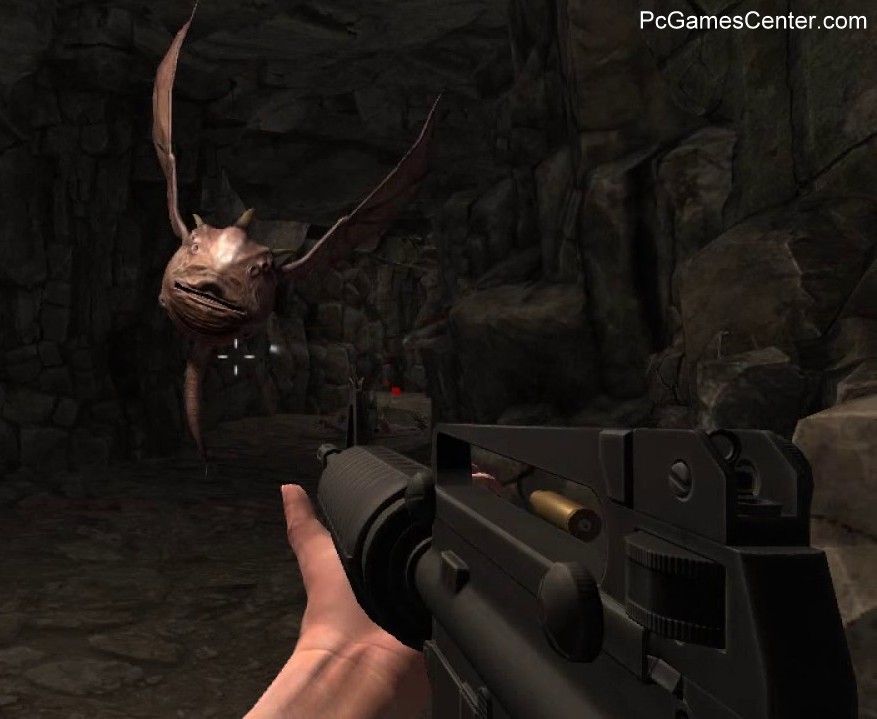 As you start playing the game, headed to Evil when to check out the complaints, you are faced with a rockfall on the road. You notice something run out on the road and as the fear starts to set in, you realize something terrible lurks here. As you look around, something resembling a human disappears into the dark night. Instead of driving away, you decide to find out what’s going on.

During the game, you visit gloomy forests, haunted cemeteries, and dark caves. You will also go down into the crypts, meet the monsters that haunt your nightmares and try to take them down with your range of weapons. 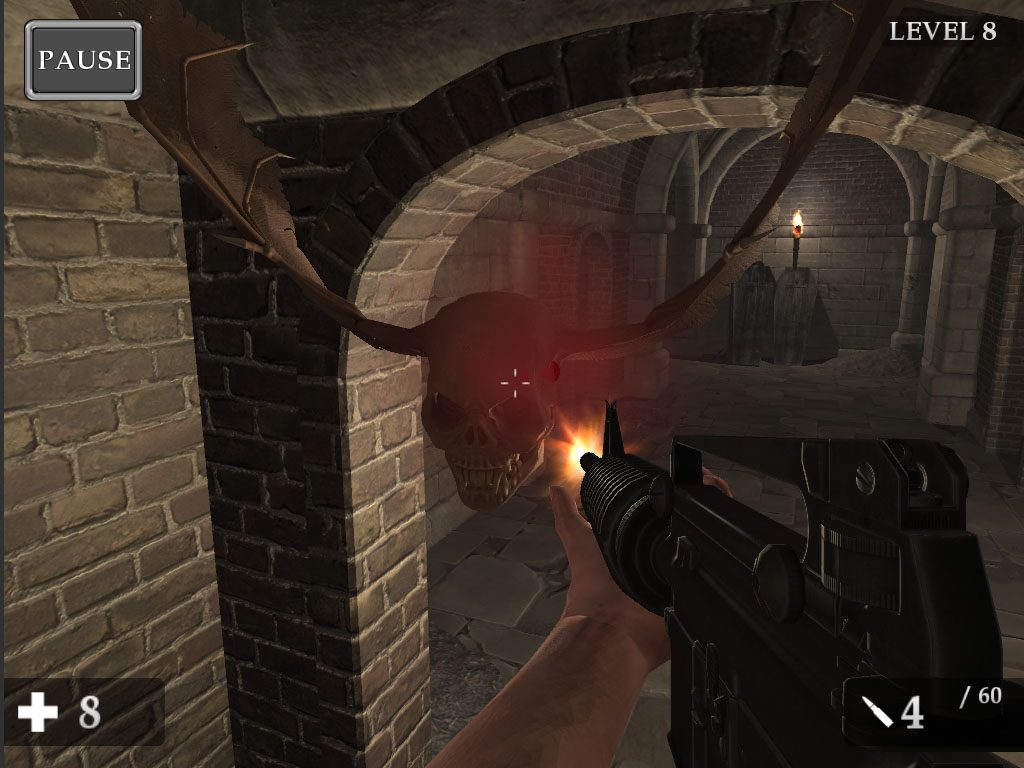 All Evil Night PC game is a low-priced game available on Steam and is perfect for those who are fans of old shooter games and looking for a horror genre game. It captures the essence of Halloween and lets you face your fears as you take on the monsters.

However, the graphics of the game aren’t top notch, but that can be forgiven considering that it’s an indie game and doesn’t have the backing of a well-funded developing studio.

Nevertheless, it’s a very enjoyable game if you’re a fan of horror shooter games. You can play different levels and change the difficulty at all times, which is good if you have no experience playing shooter games.